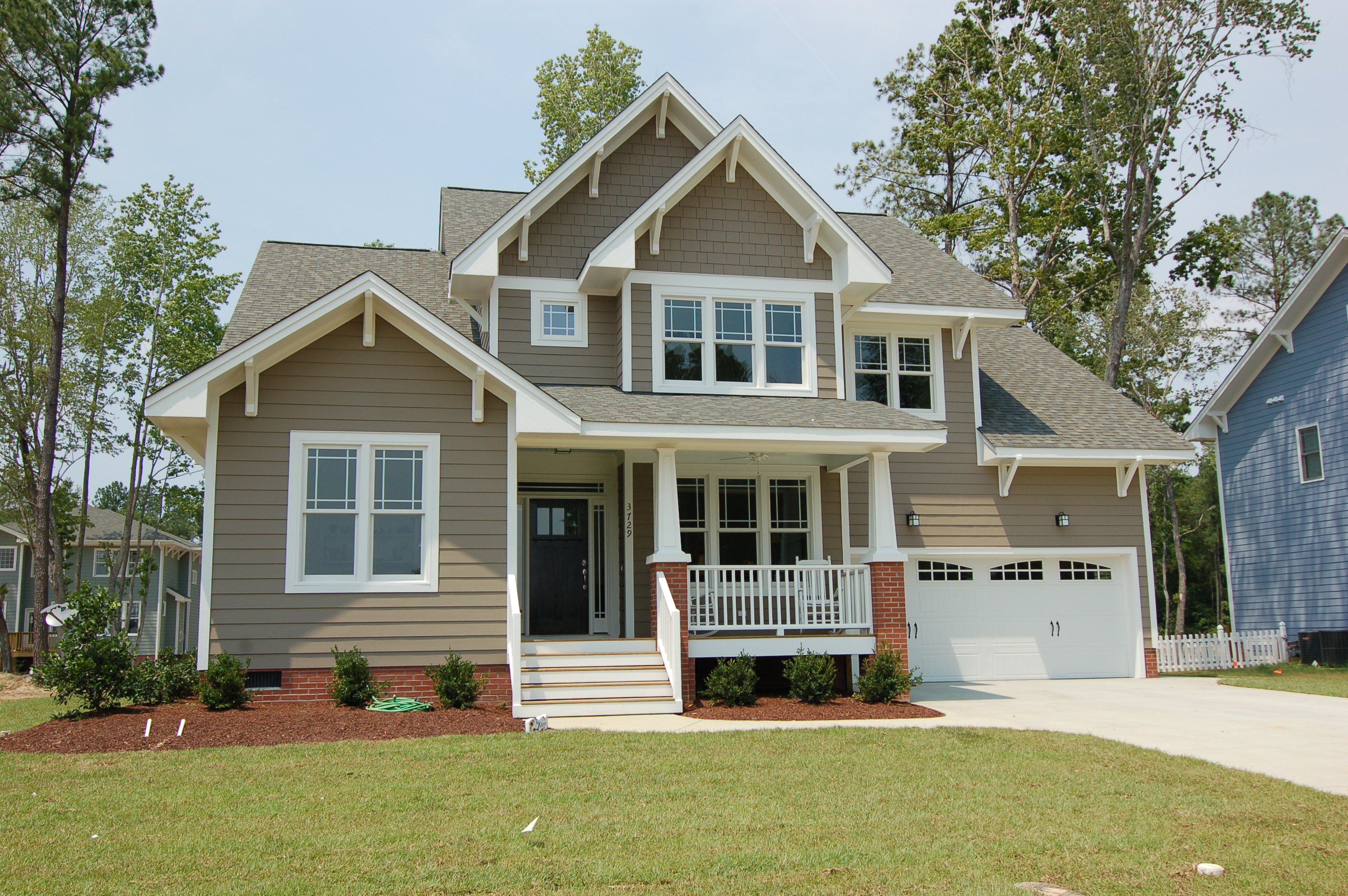 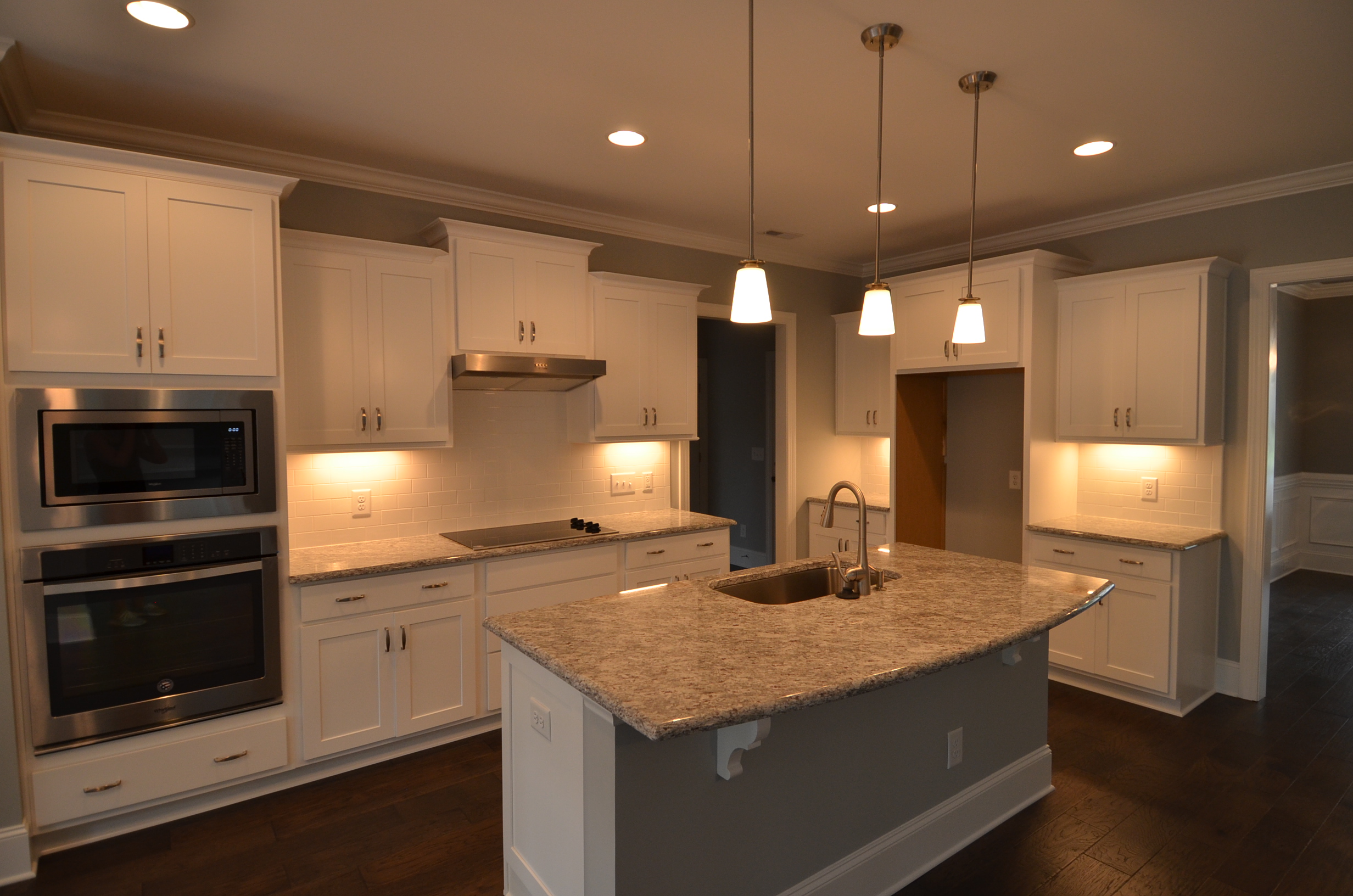 First Colony Construction Company recognizes one thing first, your new home is one of the most important choices that you will ever make.  With each home we build, we listen, understand, and respect the wishes of the home buyer.  Customer satisfaction is our number one priority.